Back in Black... Basta

Zscaler ThreatLabz has been tracking prominent ransomware families and their tactics, techniques and procedures (TTPs) including the BlackBasta ransomware family. On November 16, 2022, ThreatLabz identified new samples of the BlackBasta ransomware that had significantly lower antivirus detection rates. The latest BlackBasta code has numerous differences compared to the original BlackBasta ransomware. The changes from the previous version include replacing the file encryption algorithms and switching from the GNU Multiple Precision Arithmetic Library (GMP) to the Crypto++ encryption library. Many of the malware’s strings have been obfuscated and the filenames have been randomized, which may hinder static-based antivirus detection and behavioral-based EDR detection. This blog focuses on these recent changes to BlackBasta. Since the current BlackBasta codebase is quite different from the original, ThreatLabz refers to this new version as BlackBasta 2.0.

The following sections analyze the changes to the BlackBasta ransomware including the string obfuscation, file encryption and compare various features that have been added, removed or modified.

Similar to Conti ransomware, the BlackBasta ransomware developer appears to be experimenting with stack-based string obfuscation using ADVObfuscator. Figure 1 shows an example obfuscated string that is constructed on the stack and decoded using an XOR operation with a single byte.

Currently, not all strings in the ransomware are obfuscated, but it is likely that more strings will be obfuscated soon. 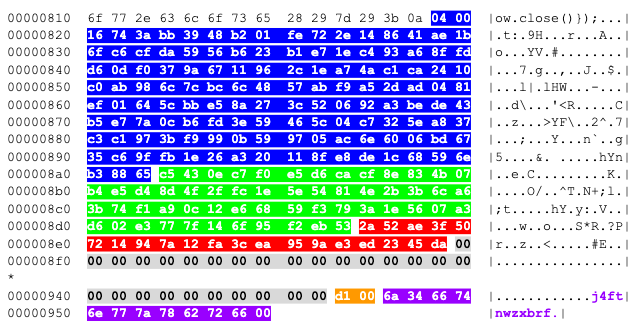 The first 133-bytes (in blue) are an ephemeral NIST P-521 public key generated per file. The next 56 bytes are an encrypted per file XChaCha20 32-byte key and 24-byte nonce (in green), followed by a 20-byte HMAC (in red). This is followed by NULL byte padding and a two-byte value (in orange) for the size of the cryptographic material. The last 12 bytes (in purple) are a marker (e.g., j4ftnwzxbrf), which changes per victim that the BlackBasta decryption tool can use to identify encrypted files.

The encryption process starts by generating an ephemeral NIST P-521 key pair. The corresponding private key is then used to generate a shared secret with the hardcoded public key using the Diffie-Hellman algorithm. The result is passed to the key derivation function KDF2 to produce 72 pseudorandom bytes. The first 16-bytes are used as a HMAC key and the subsequent 56 bytes are used as an XOR key to encrypt the file’s XChaCha20 key and nonce (shown above in green). The per file XChaCha20 key and nonce are generated using the Crypto++ random number generator library. The HMAC is calculated with the ciphertext using the SHA1 hash algorithm. The result can be used for message verification with the 20 bytes in the footer (shown in red).

To optimize for speed, BlackBasta encrypts files differently with XChaCha20 based on the file's size. If the file is less than 5,000 bytes the full file is encrypted in blocks of 64 bytes. If the file size is greater than 64 bytes and not an even multiple of 64 bytes, the last 64 byte block will not be encrypted. If the file size is less than or equal to 1,073,741,824 (0x40000000) bytes (i.e., 1GB), BlackBasta alternates encrypting 64 byte blocks followed by 128 bytes that are skipped (i.e., not encrypted) until the end of the file is reached as shown in Figure 3. 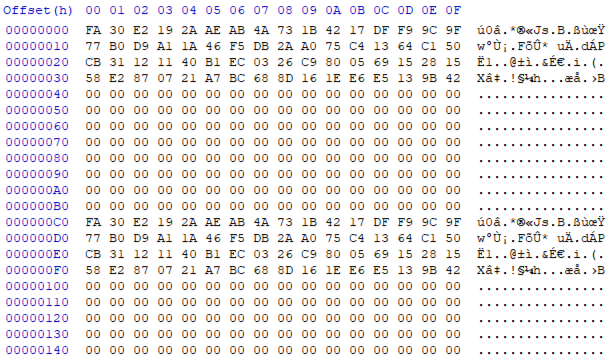 After encryption is complete, BlackBasta 2.0 renames the filename with a hardcoded per-victim extension such as .agnkdbd5y, .taovhsr3u or .tcw9lnz6q. The previous version of BlackBasta used only .basta for the encrypted file extension.

The encrypted ransom files’ icon image has also been modified from a white box to a red box as shown in Figure 5.

While this change is rather small, this may be sufficient to bypass static signatures that antivirus products may use to detect BlackBasta.

BlackBasta 2.0 has modified the ransom note text as shown in Figure 6. 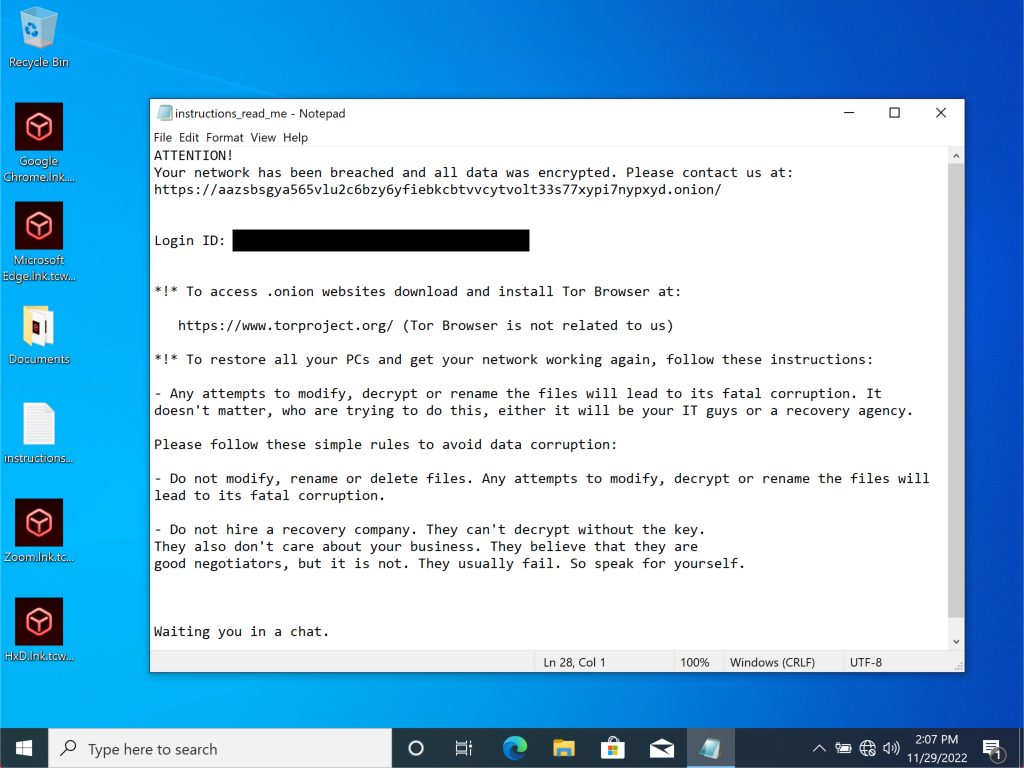 Table 1 compares the features between BlackBasta versions 1.0 and 2.0.

In addition to the aforementioned differences, BlackBasta 2.0 no longer changes the victim’s desktop wallpaper, nor terminates processes and services that may interfere with file encryption. The mutex name has also been updated.

The number of command-line parameters has also been modified as shown in Table 2.

Members of the Conti ransomware group appear to have splintered into multiple threat groups including BlackBasta, which has become one of the most significant ransomware threats. ThreatLabz has observed more than five victims that have been compromised by BlackBasta 2.0 since the new version’s release in mid November 2022. This demonstrates that the threat group is very successful at compromising organizations and the latest version of the ransomware will likely enable them to better evade antivirus and EDRs. 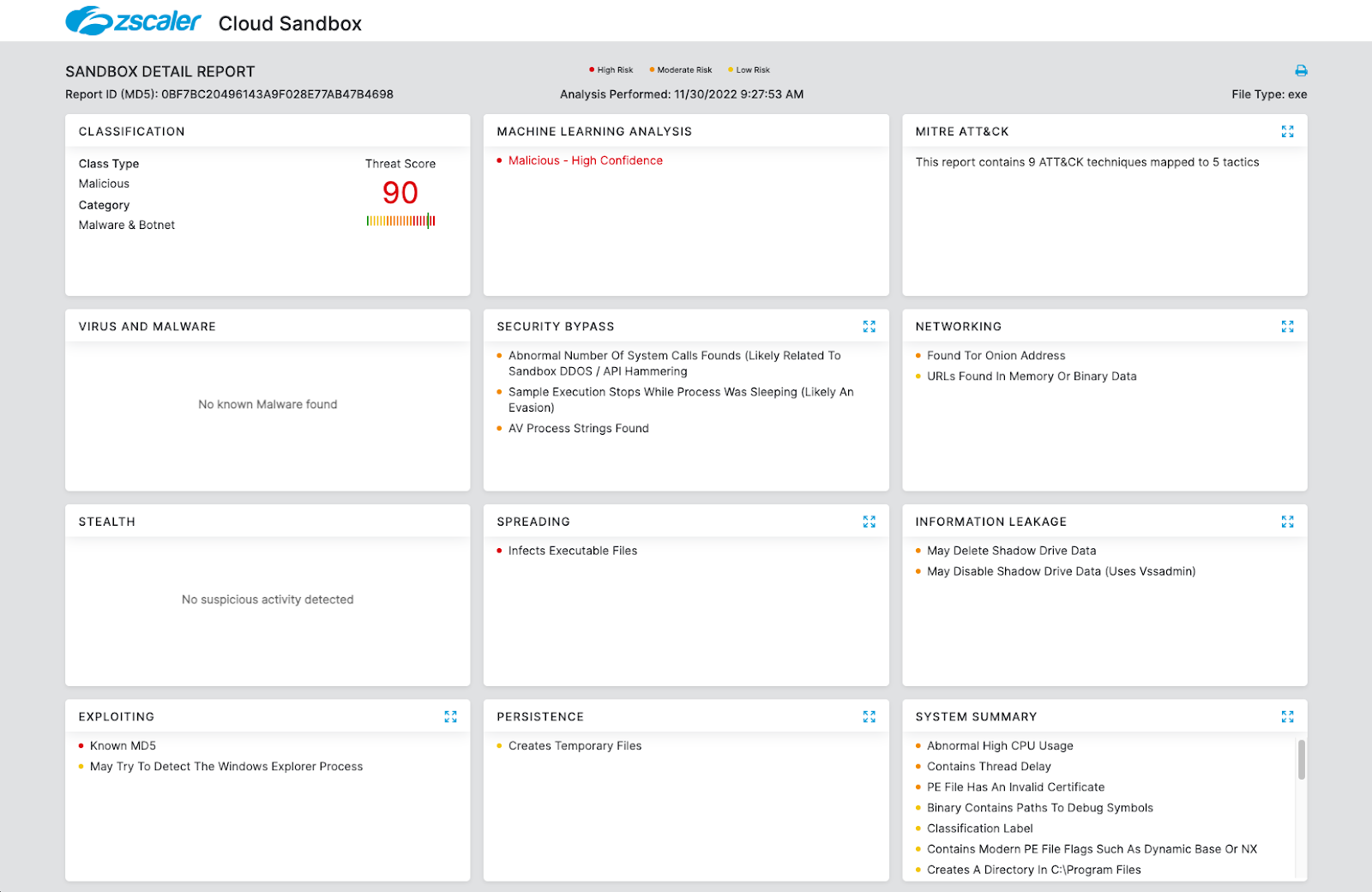 These IOCs are also provided in the ThreatLabz GitHub repository here.

What You Need to Know About the LAPSUS$ Supply Chain Attacks